Get fresh music recommendations delivered to your inbox every Friday.
We've updated our Terms of Use. You can review the changes here.

by The Millers Tale 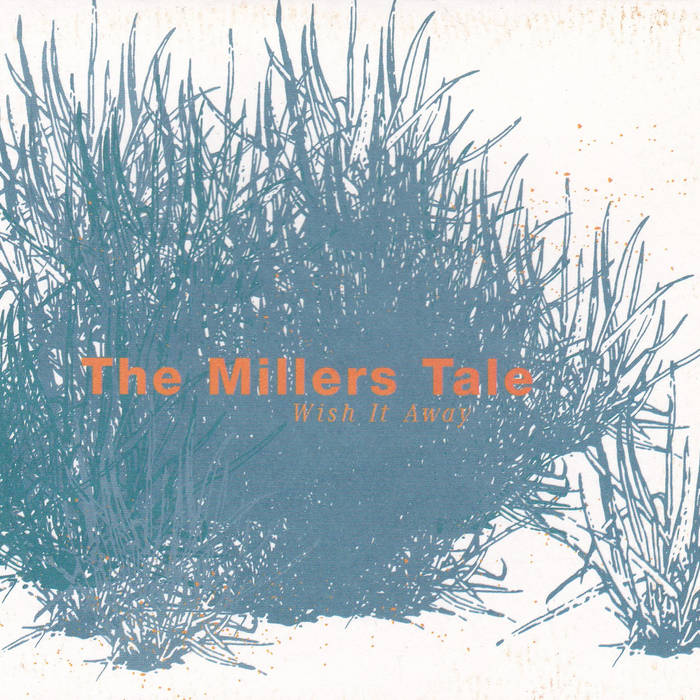 2001 saw the release of The Millers Tale's self-titled debut - an 8 track mini-album - on Sydney's Vitamin label. The release received some airplay nationally, as well as warm praise from the music press.

July 2004 sees the release of a full length album, "Wish It Away", also on the Vitamin label. The new release cements the strengths of The Millers Tale - engaging and finely crafted songs, wonderful melodies, sweet vocals, heart-warming harmonies and accomplished acoustic guitar work.

Like its predecessor, the album contains an array of tasteful musical enhancements, calling again on the occasional rhythm section and folk-based additions such as mandolin, violin and accordion.

This time around however, the sound of the band in the studio has progressed with help from co-producer Jackie Orszaczky.

The album delivers thoughtful layerings of acoustic guitars, the earthy meanderings of piano and hammond organ, tastefully plucked electric guitars, and most notably, some playful brass and as-ever-emotive string arrangements courtesy of Orszaczky.

Despite the layered production this is a collection of songs that, as they do live, stand up on their own merit. The production is at times dense, but definitely sensitive and carefully measured.

Though the band plays many instruments themselves on the recording (vocals, guitars, bass, keys, piano, accordion, percussion, programming), the album features performances from the likes of Angus Diggs and Hamish Stuart on drums, Jackie Orszaczky on bass and piano, Clayton Doley on hammond, Arne Hanna on guitar, Dean Manning (Leonardo's Bride) contributing guitar and synths on "Wheelbarrow" and Fi Claus (Gorgeous) providing violin on "Envy".

Recorded partly at home, and partly in the studio, the songs were pulled together in the mixing phase by the masterful Chris Thompson (Augie March, The Waifs).

The songs were written mainly over a three year period which saw The Millers Tale living in three different cities (Sydney, Dublin and Melbourne) and travelling to a range of Australian and overseas locations to perform live in support of their first release.

The new album displays a maturing of the unique songwriting style that was evident in their early days. Present is an unquestionable musicianship, keen ear for melody, unique harmonies and song structures.

Produced by Jackie Orszaczky and The Millers Tale

Bandcamp Daily  your guide to the world of Bandcamp